Make sure of all things

A lot of information has accumulated on this site as well the book site, so much so that it may be daunting or confusing to a first time visitor. This article is a condensed overview.

In a nutshell Jehovah’s Witnesses are fulfilling prophecy by preaching the good news throughout the world. The Watchtower now publishes Bible-based information in over 1,000 languages. The basic doctrinal teachings are true and scriptural. Foremost, the Watchtower has made God’s name known, which the churches have long suppressed.

Paradoxically, virtually everything the Watchtower teaches as the fulfillment of prophecy is false. That is because in one way or the other, the Watchtower has tied everything to 1914. For example, Jehovah’s Witnesses have been led to believe that Satan was cast down from heaven in 1914, commencing the prophetic period of 1,260 days. Supposedly, Anglo-American head of the beast suffered a mortal blow during the First World War and then miraculously recovered. Even though the impotent League of Nations was dissolved more than 80 years ago and the US was not even a member, supposedly all the nations were coerced into worshipping it and received the irrevocable sentence of permanent death symbolized by the 666.

The truth is, Christ has not come— not in any sense. His thief-like coming is imminent. The Devil has not been thrown down. The beast has not been slain and recovered. The parousia and harvest have not begun. These are not the last days. The last days, or the conclusion, is a relatively short period of time, otherwise known as the hour of judgment.. During the finale the Watchtower will become an apostate opposer of Christ— the foretold anti Christ. Jehovah’s Witnesses will experience what Christ foretold regarding many being stumbled and brothers hating one anther. To be sure, we are on the edge of global war, pandemic, in short, a cataclysmic collapse of civilization. The reason Jehovah’s Witnesses are unaware of this is because they are laboring under a powerful deluding influence— what Paul revealed to be an operation of Satan. If you have questions check out the Mailbag. 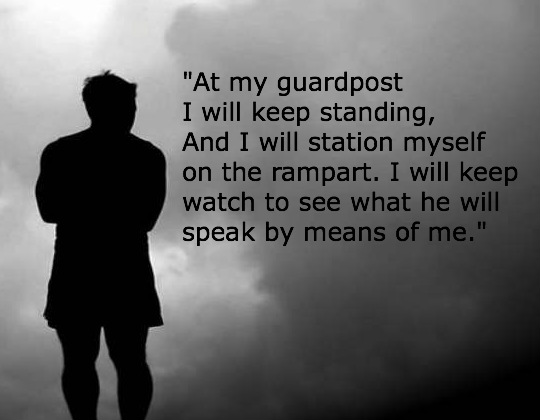 Jehovah has spoken! Who will not prophesy?

The Operation of Satan

Why did Jehovah change his plan?

Peace and Security Update and more..

Jehovah’s Witnesses and the Locusts of Joel

The King Made an Image of Gold

Such men are deceitful workers

“Upon the watchtower, O Jehovah, I am standing constantly by day, and I am stationed at my guardpost every night.” – Isaiah 21:8

“Do not put out the fire of the spirit. Do not treat prophecies with contempt.”

An in-depth exploration of the Watchtower and Jehovah’s Witnesses in the light of Bible prophecy. (500 pages) 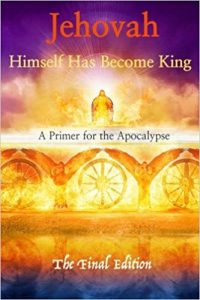