The Mortal Wound and the Parousia

The Mortal Wound and the Parousia

I appreciate your question. Unfortunately, Jehovah’s Witnesses have no appreciation of the implications and ramifications of your question. As far as the Governing Body is concerned this is all settled. The head of the beast was mortally wounded a century ago and has long since recovered. And Jesus has been in his invisible presence for the same period of time. In other words, ‘nothing to see here folks. Keep moving.’ 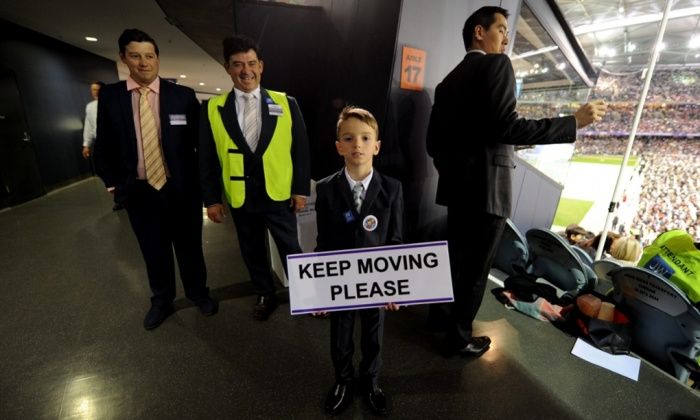 As you probably already know, if you are trying to engage one of Jehovah’s Witnesses and reason with them it is extremely difficult. The longer they have been indoctrinated the harder it is to get them to think. That’s because the WT has instilled into them a fear of ‘independent thinking.’ And to make matters worse, because JW’s have such unblinking trust in the faithful slave if they ever do come to realize the extent of the error surrounding 1914 they are inclined to chuck everything in the dumpster, including Jehovah.

The tact I would recommend is to try to get them to reason on what the mortal wounding and recovery of the beast means. It will be no pedestrian affair. The Scriptures indicate that the recovery of the mortally-wounded beast initiates judgment day —otherwise known as the hour of test that is coming upon the entire inhabited earth. (Rev 3:10)

The hour of test will determine the eternal destiny of every person alive. The Holy Scriptures describe it this way: “I saw that one of its heads seemed to have been fatally wounded, but its mortal wound had been healed, and all the earth followed the wild beast with admiration. And they worshipped the dragon because it gave the authority to the wild beast, and they worshipped the wild beast with the words: “Who is like the wild beast, and who can do battle with it?” It was given a mouth speaking great things and blasphemies, and it was given authority to act for 42 months. And it opened its mouth in blasphemies against God to blaspheme his name and his dwelling place, even those residing in heaven. It was permitted to wage war with the holy ones and conquer them, and it was given authority over every tribe and people and tongue and nation. And all those who dwell on the earth will worship it. From the founding of the world, not one of their names has been written in the scroll of life of the Lamb who was slaughtered.”

As has been demonstrated by the COVID pandemic, masses of people can be manipulated by fear of death and will submit to whatever the authorities say they have to do. Imagine the fear that will be induced if the governments themselves cease to exist! Jesus said men will become faint with fear. And no doubt that is why when speaking of the things to come upon the world Jesus exhorted his disciples not to be terrified.

But, if possible, try to reason with the brother or sister by pointing out to them that not having one’s name written in the Lamb’s scroll of life means that the unlisted person has received the judgment of everlasting death. And as the verse above indicates, “all those who dwell on the earth will worship it.” That means the world then will be condemned to endless death.

It should be obvious, but unfortunately, it is not, there is no way that the head of the beast has already been slaughtered. If it had, if the Watchtower is right, that would mean that everyone for the past several generations who have supported the political system in any way has already been sentenced to everlasting death. That is what the 666 mark of the beast signifies. It is an indelible, irreversible, symbolic tattoo, that marks the recipient as deserving of permanent death.

Incredibly, the WT says this marking has already begun —starting in 1922! But if that were true, why are Jehovah’s Witnesses preaching to the doomed? How would it even be possible for the millions of marked people to repent and become Christians? It is not possible. That is the whole point of the hour of test. And if you want to accept it, the hour of test is the 42 months.

Assuming someone accepts that the beast has not had his near-death experience yet, then they may also be open to further reasoning on matters having to do with the coming of Christ in the future.

As for the chronology associated with the revealing of Christ, otherwise known as the parousia, we need to delve deeper into Revelation. As far as the opening of the first six seals, the WT is right about one thing, actually two things: It is reasonable to believe that the first six seals are unsealed in rapid succession. And the opening of the sixth seal initiates the great tribulation. That presents an insurmountable problem for the Watchtower. That is because, if the seals were unsealed 100+ years ago then why has not the world been rocked by the great tribulation? The Grand Climax makes the absurd assertion that the sixth seal was indeed unsealed sometime back during WWI but we have only experienced preliminary temblors and not the big jolt portrayed in Revelation, where every mountain crumbles and every island is rocked from its place and the sun and moon grow dark and the stars fall from the heavens. Perhaps they should change the name of their Revelation commentary to The Grand Anticlimax?

To be clear, the opening of the sixth seal and all of the apocalyptic phenomena represent the mortal wound of the beast. That is when people will beg for the beast to revive and save them from the wrath of the Lamb.

Jesus also referred to the sun going black and the moon turning to blood and in the same context said: “Likewise also you, when you see all these things, know that he is near at the doors.”

“All these things” include the aforementioned symbolic celestial phenomenon betokening the collapse of the great mountain like institutions —the governments over the earth. Or, as Jesus also said: “The powers of the heavens will be shaken.” 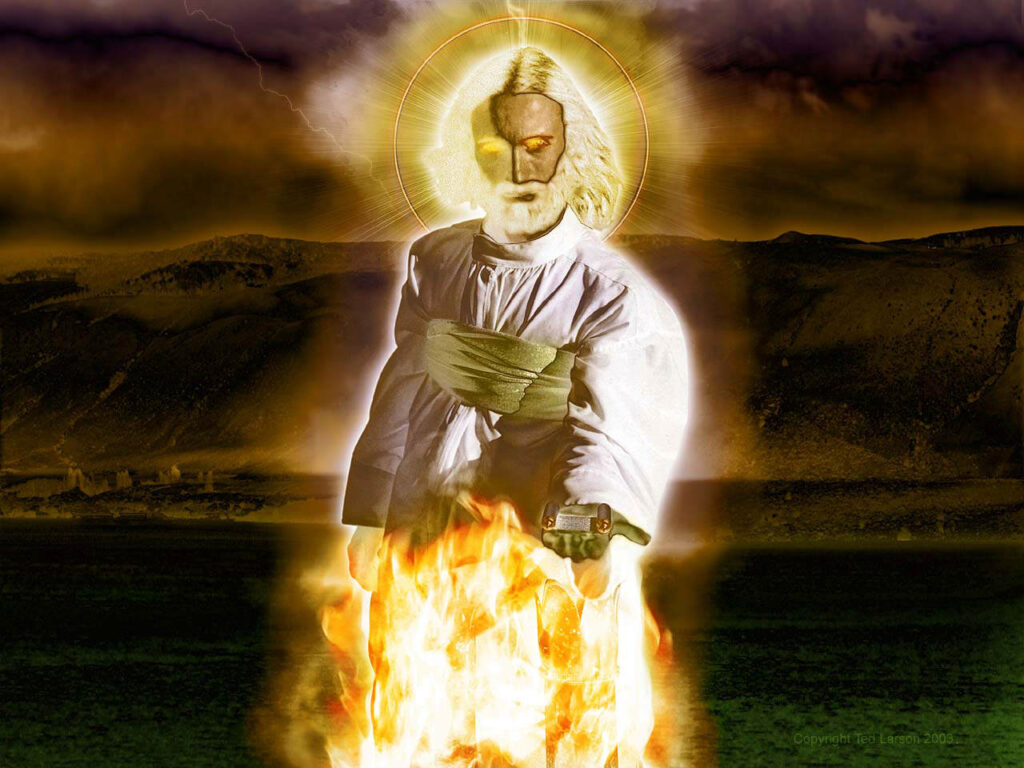 The final sealing takes place when Christ comes alongside the chosen ones to minister to them, as he explained in the 12th chapter of Luke. This is portrayed in the 10th chapter of Revelation too. That is where a strong angel comes down and stands astride the earth and sea —establishing his dominion over the world. The angel is Jesus, evident by the fact he is depicted in the same way as when Jesus appeared to John in the opening chapter of Revelation. His face radiates light like the sun, just as Jesus also appeared to John in the transfiguration. The appearance of Christ to the chosen ones is the end of Christianity. That is why Revelation 10:7 says: “There will be no delay any longer. But in the days when the seventh angel is about to blow his trumpet, the sacred secret that God declared as good news to his own slaves the prophets is indeed brought to a finish.”

Jesus then commissions his chosen ones to declare the message contained in the little scroll, saying to John: “You must prophesy again about peoples and nations and tongues and many kings.” This coincides with what Jesus said would take place during the conclusion; namely: “And you will be brought before governors and kings for my sake, for a witness to them and the nations.” This final message is not the same as the preaching of the good news.

Just as Jesus stood before Herod and Pilate, the chosen ones will take center stage in the post-crash world. Jesus assures us of a successful mission: “I will give you words and wisdom that all your opposers together will not be able to resist or dispute.”