More than 100 believers were summoned by law enforcement and investigated, numerous foreign missionaries arrested and deported from China.

While actively involved in espionage internationally, either by exporting Huawei’s network technology to monitor people abroad, sending student spies to American universities, or employing overseas Chinese to work as its agents, the CCP has also formed a massive spy ring to monitor what China’s residents say or believe in. At the same time, foreign missionaries and believers with ties abroad are investigated under the pretext of “preventing espionage.”

In early August, the police in a city of the eastern province of Shandong took in a Jehovah’s Witness for investigation and interrogated her about her faith. She was also demanded to identify a South Korean missionary. The officers claimed that all foreigners who come to China to preach are spies, and warned the believer not to have any further contacts with any of them.

The woman told Bitter Winter that the police also summoned five members of her church and a missionary from abroad. Two of them were later investigated by the municipal State Security Bureau’s counter-espionage department.

Other believers reported that more than 100 Jehovah’s Witnesses in Shandong’s Qingdao region had been investigated; more were summoned by the authorities and later scrutinized in Shandong’s Liaocheng city and Cangzhou city in the northern province of Hebei.

A source who asked to remain anonymous told Bitter Winter that the police use different methods to investigate and find information about believers who are in contact with foreigners, including through monitoring their phones. To prepare for a unified arrest operation, officers sometimes disguise themselves as beggars to conduct stakeouts outside meeting venues to determine the number of attendees and find out more about the patterns of their gatherings. The source said that all arrested foreign believers are deported back to their home countries.

A couple interrogated for 18 hours

In May, the police arrested two couples of South Korean Jehovah’s Witnesses in Qingdao. A local believer said that one of them was interrogated for 18 hours, deprived of sleep throughout the process. The police wanted to get information about the church and its members. The two believers were released, but their passports seized. They were monitored for over 20 days and then deported to South Korea.

“Every missionary who came to China has spent several years learning Chinese. They were very reluctant to leave,” said the believer, adding that fewer foreign missionaries are coming to China now. In general, new missionaries come on a tourist visa and are always investigated by the state that makes records about each of them. As soon as it is determined that they are in the country for missionary work, they are deported and prohibited from coming back for five years.

On August 13, more than 40 believers in the Jianhua district of Qiqihar city in the northeastern province of Heilongjiang were having a meal together at a restaurant when more than a dozen police officers stormed in. All the believers’ ID information was registered, and four church members were taken to the local Public Security Bureau for interrogation, where they were held until the evening.

According to sources, the police also raided the church’s meeting venue that day and confiscated a church elder’s computer, claiming that they wanted to check if it contained any anti-CCP content. 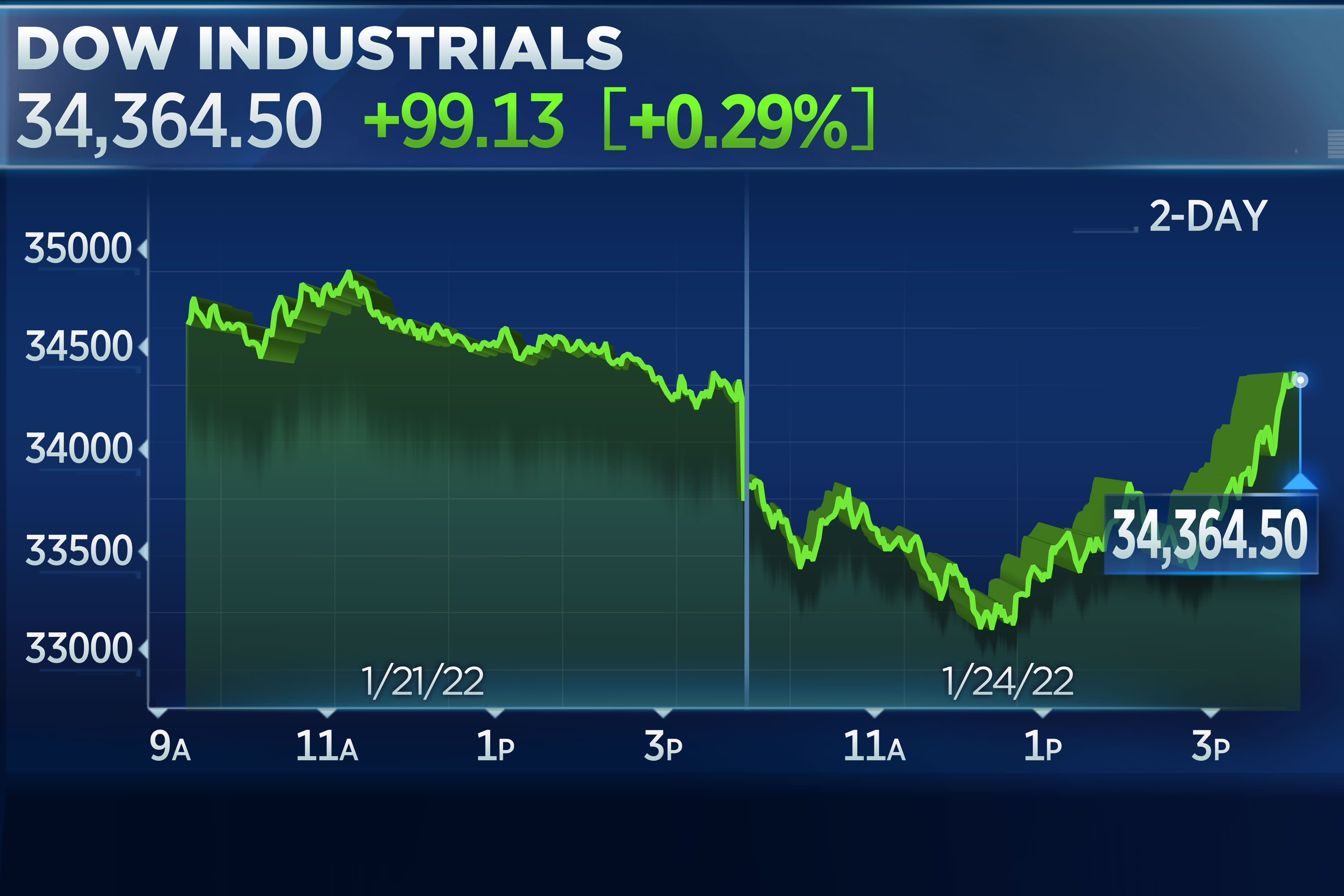