1) If it is impossible for god to lie, why did God sanction lying to king Ahab?

2) Since there is no historical proof that Egypt was literally desolate for 40 years, is it possible that the judgment applies to the greater “Egypt” – America, only for 40 days instead?

3) There were 500 believers who saw Jesus after his resurrection. Why were there only 120 who were anointed on Pentecost?

4) Will the tribulation last 3.5 years? And how soon after Armageddon may we expect the miraculous healing and resurrection to begin? Questioner refers to this Watchtower Study article

5) In the prophecy of Zechariah God declares that those who molest his people are touching his eyeball. How can we reconcile that with the child abuse cases involving Jehovah’s Witnesses the WT is embroiled in now? Questioner refers to this Watchtower article

In connection with the last question I mis-spoke, referring to God’s people going into captivity twice. I should have said God’s people are attacked twice. The first attack is sanctioned by God. The second one is not and that is what God likens to touching his eyeball. 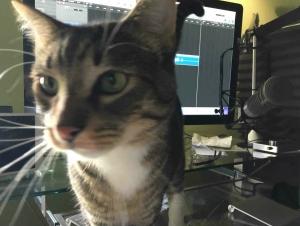