According to the Watchtower Magazine’s mission statement on the inside cover, the purpose of the Watchtower is to explain the significance of world events in the light of Bible prophecy. Here is what it says specifically:

“Just as watchtowers in ancient times enabled a person to observe developments from afar, so this magazine shows us the significance of world events in the light of Bible prophecies.”

The question posed here is: Has the Watchtower fulfilled its mission statement?

While the Watchtower frequently reminds Jehovah’s Witnesses of its supposed prophetic prowess of yesteryear, such as divining the year 1914 and predicting the reformulation of the League of Nations in some form during the waning years of the Second World War, in more recent times the Watchtower seems to have gone silent.

Was it not JF Rutherford, who warned of the dangers of fascism in the United States during the tumult of the Great Depression?

Where is the voice of that watchman today?

After all,what good is a watchman that only reminisces about the past?

The truth is, more and more the Watchtower speaks less and less of world events and prophecy. 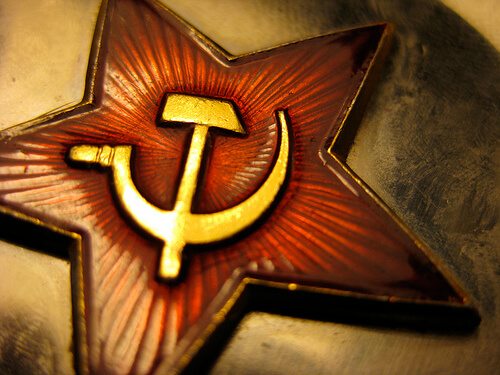 A turning point seems to have been the collapse of the Soviet Union. As far back as 1957 the Watchtower Society identified the USSR as the latest manifestation of the king of the north. But when that sprawling communist empire suddenly dissolved in 1991 the Watchtower was left with an embarrassing dilemma. And what was that?

The Watchtower’s last significant comment on the prophecy of Daniel was in 1993 and in recognition of the fact that the entity which they had identified as the king of the north no longer existed, the Society was compelled to exhort Jehovah’s Witnesses not to speculate about who the king of the north may be presently.

So, more than 20 years Jehovah’s Witnesses have not had so much as a clue who the king of the north is. This is a huge embarrassment for Bethel in view of the fact that it is they who insist that the time of the end began in 1914. Though according to the book of Daniel the time of the end is when the prophecy is unsealed. That being the case, and in view of the fact the Jehovah’s Witnesses believe that the time of the end began in 1914, why is it that no one has any insight into the identity of the political entity which is destined to play a major role in the outworking of God’s purpose? It cannot be both ways. If “we are deep in the time of the end,” as the Watchtower is fond of saying, then it would not be necessary to quell speculation as to the meaning of the prophecy of Daniel.

In other ways it is apparent that the Governing Body no longer has any interest in how real world events may fulfill prophecy.  As an example, evidently the outline for the special talk of 2010 instructed elders not to make any mention of current events that they felt may be appropriate as regards the intentions of political leaders to bring about the condition of global peace and security. So, the Watchtower has even restricted elders from commenting on the significance of current events.

In recent years the Watchtower Society has even stopped featuring prophecy at the district conventions. It had been part of their formulaic program to feature a prophetic book of the Bible every year and then in the following year the convention material would be presented as study articles in the Watchtower Magazine. But it seems any in-depth consideration of prophecy has gradually been phased out. The last Watchtower Society publication on prophecy considered all the Hebrew prophecies but with virtually no interpretation attached to them. The prophecies were presented only as good lessons to apply in the personal lives of Jehovah’s Witnesses.

It is understandable why the Watchtower has so little to say about prophecy. According to the Watchtower nearly all prophecy has already been fulfilled. The Watchtower’s view is not really that much different than the view of Preterism, which is the belief that all prophecy was fulfilled in the first century. 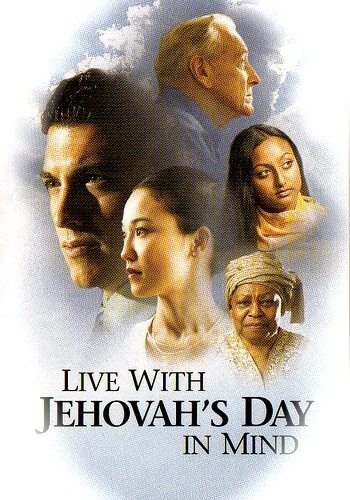 Basically, the only prophecy yet to be fulfilled (according to the Watchtower) is the destruction of organized religion by the political elements of the world.

Jehovah’s Witnesses have actually been led to expect that out of a clear blue sky the United Nations is suddenly going to outlaw and destroy all religions the globe over, except the watchtower religion. While is not my intent to imply that that will not happen at some point, it should be obvious to thinking persons that no such development is possible in the current political environment. Although influential in some areas, for the most part the United Nations is powerless. But that may not always be the case. However, if the United Nations were to acquire the power necessary to fulfill the prophetic mandate of the eighth king it would require the present ordering of nations to be overturned. And that is exactly what the prophecies foretell. As it stands though, the Watchtower has no insight into this eventuality and no apparent interest in present world developments that are leading up to the greatest upheaval that will ever befall this system of things. From all appearances, the Watchtower has abdicated its role as a watchman.

Ironically the Watchtower itself fits the description of the negligent watchmen in the prophecy of Isaiah, which says: “His watchmen are blind. None of them have taken note. All of them are speechless dogs; they are not able to bark, panting, lying down, loving to slumber. They are even dogs strong in soulful desire; they have known no satisfaction. They are also shepherds that have not known how to understand.” – Isaiah 56:10-11