Who Is the Watchman?

Who Is the Watchman?

He will appoint him over all his belongings.—Matt. 24:47.

Those who make up the faithful slave will get this appointment when they receive their heavenly reward, becoming corulers with Christ. Does the faithful slave receive a greater reward in heaven than the rest of the anointed? No. A reward promised to a small group in one setting may ultimately be shared by others. For example, consider what Jesus said to his 11 faithful apostles the night before he died.  Jesus promised that small group of men that a fine reward awaited them for their faithfulness. They would share his throne of kingly authority. But years later, he indicated that all of the 144,000 will sit on thrones and share his rulership.  Similarly, the faithful slave will be appointed over all his belongings. In reality, all of the 144,000 will share his vast heavenly authority.

For many decades the Watchtower taught that Christ appointed the faithful slave over all of his belongings back in 1918. But, at the Annual Meeting of 2012 that was changed. And in the July, 2013, Watchtower it was explained that the appointment is to take place in the future.

However, about eight years prior to their publishing a readjusted understanding of such matters, the notion of a future appointment was presented to them in the book Jehovah Himself Has Become King Although some of the current members were not on the Governing Body then, everyone received a copy of the book, along with department heads and some branch overseers. 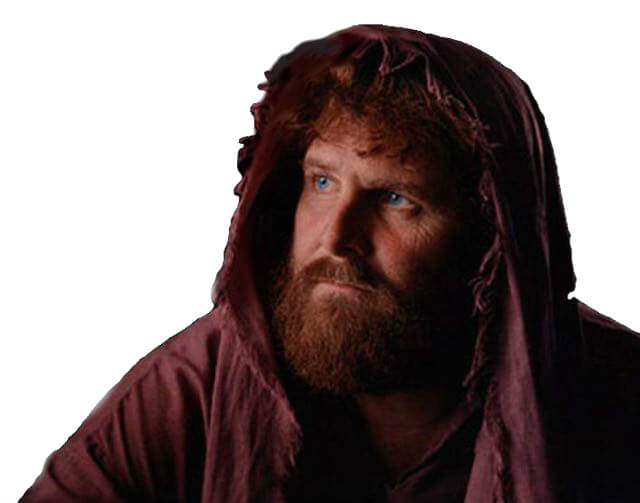 Of course, Jehovah’s Witnesses do not accept anything as official truth unless it comes through the Watchtower. And the Watchtower will always pretend that they get it straight from the mouth of Jehovah. Nevertheless, for the relatively few individuals on the fringe who are receptive, it ought to lend to my credibility. And I might add, detract from the Watchtower’s.

In reality, though, the adjusted understanding of when the second appointment of the slave takes place is a minor point – a concession, really. The truth is, over the past half century the Watchtower has been jiggering their interpretations of prophecy by moving bits and pieces from the “fulfilled” stack to the “future fulfillment” file – all the while retaining the 1914 invisible parousia hoax.

To illustrate the point, for many decades the Watchtower taught that the great tribulation began during the First World War, but that Jehovah intervened and cut it short in 1918 when the war ended. However, around 1970 they moved the beginning of the great tribulation forward to the future.

Another example: Jehovah’s Witnesses used to believe that the sheep and the goats were being separated by the preaching work. However, in the mid-1990’s the fulfillment of that illustration was changed to a point in the future.

One more: Jehovah’s Witnesses used to believe that Jesus’ words regarding men becoming faint with fright in dread of all the things coming upon the world was in evidence. But, alas, now that too has been shifted from the “fulfilled” category to the “future” side of things.

Do you see a pattern here?

The truth is, though, all of these so-called “adjustments” are relatively minor when considering the things that should be revised. For instance, the prophecies of Daniel and Revelation need to be scrapped entirely and all of their supposed fulfillments shifted to the future and the coming of Christ. It is doubtful that that will happen though. But we may be certain that the actual coming of Christ will force everyone to make a massive “adjustment.”

In their war against Christian civilization, the British oligarchy has promoted every sort of perversion and exploited every human weakness. And they are proud of it.

US base to host ‘drag queens’ for children — RT World News