Come the next war…

Come the next war…

True Christians, who have their conscience trained by the Bible, do not learn war or participate in warfare. As a result of holding to this Christian position, thousands of Witnesses, young and old, male and female, have been persecuted. Many have suffered in forced-labor camps and prisons. During the Nazi era in Germany, some were even murdered. Regardless of the vicious persecution they faced in Europe, the Witnesses never forgot their commission to preach the good news of Jehovah’s Kingdom. They faithfully did so—in prisons, in concentration camps, and in exile. The strict neutrality of Jehovah’s Witnesses has convinced thousands of observers around the globe that the Witnesses practice genuine love of God and of neighbor. In other words, they are practicing true Christianity.

Having a Bible trained conscience that doesn’t allow one of Jehovah’s Witnesses to join the military is easy to maintain when there is no draft. Right now the only country with a lot of Jehovah’s Witnesses with mandatory conscription is South Korea. But a draft in peacetime is not the same as during war, when patriotic feelings run high.

In the USA there is talk of forcing women to register for the draft. Of course, it is not an issue now since there is no mandatory draft anyway. However, that can change very quickly and I expect it will. With the United States and the European Union fully committed to war, war and more war, there is a very high likelihood that the draft will be instituted at some point. And when it is women may find themselves facing mandatory military service or prison, or worse.

It looks like a massive political phase shift is coming. https://t.co/u7UNQEM71H

Sounds like a plan. Let's talk some peace and security, how about it boys? 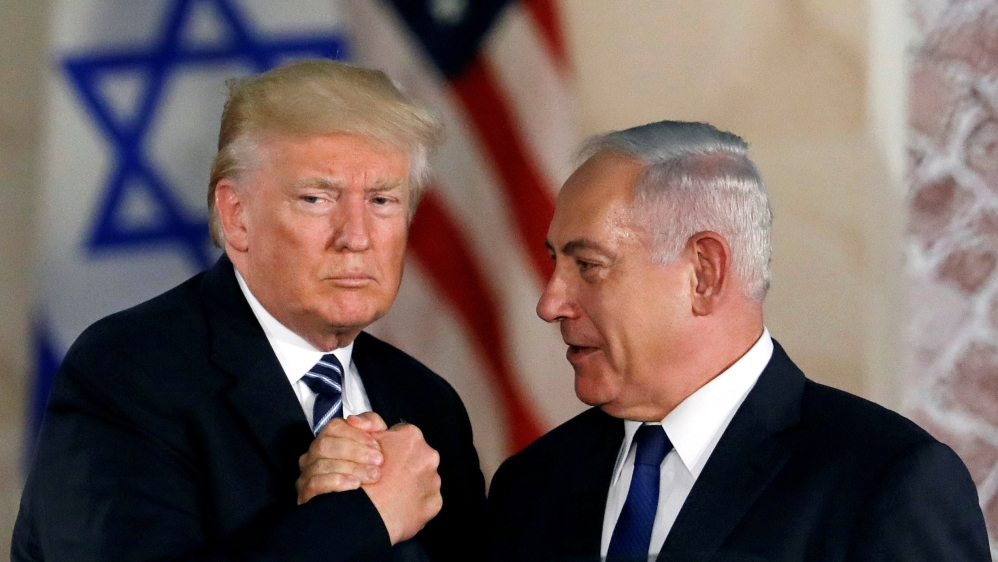 Trump says he will likely unveil the long-awaited plan before Netanyahu, Gantz visit the White House next week.

He should drop climate change and add global financial collapse. "Our world is edging closer to the point of no return," he said

Doom clock ticking closer to midnight. And it is right on time 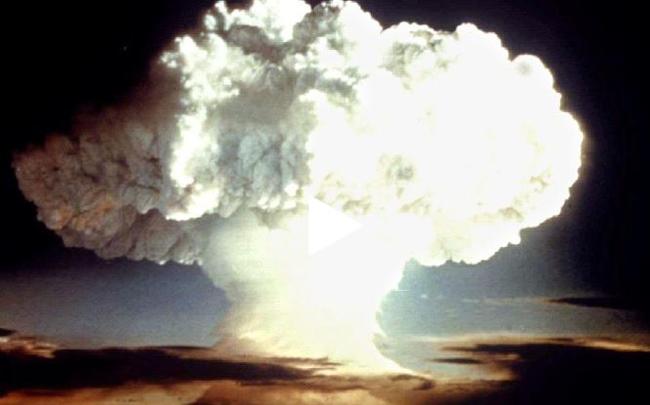 The decision is a "stark warning to leaders around the world..."

Last week World War 3 was trending. This week it is the next pandemic. And, of course, the green bankers are working on creating global food shortages. Just a matter of bring it all together via @Yahoo

The Spanish flu pandemic of 1918 was “the deadliest in history”, infecting around 500m worldwide and killing 20-to-50m.