Will Jehovah’s Witnesses betray one another?

Will Jehovah’s Witnesses betray one another?

How loyal and righteous and unblamable we proved to be.—1 Thess.2:10.

What do Delilah, Absalom, and Judas Iscariot have in common? They were all disloyal—Delilah to the man who loved her, Judge Samson; Absalom to his father, King David; Judas to his Master, Christ Jesus. In each case, their deplorable actions wreaked havoc on others! But why should this be of concern to us? A modern-day author lists betrayal among today’s most common vices. That is to be expected. When giving the sign of “the conclusion of the system of things,” Jesus said: “Many . . . will betray one another.” (Matt. 24:3, 10) “To betray” means “to give up to, or place in the power of an enemy, by treachery or disloyalty.” Such a lack of loyalty confirms that we are living in “the last days” when, Paul foretold, people would be “disloyal, . . . betrayers.” (2 Tim. 3:1, 2, 4) Disloyalty and betrayal cause pain and suffering. Indeed, such acts are an ominous sign of the times! w12 4/15 2:1, 2

Besides, when Jesus foretold that many will betray one another and hate one another he was not referring to people of the world, or the “sons of this system,” as Jesus called them. It is not really noteworthy that people of the world hate one another other and deal treacherously with each other. Jesus was foretelling the breakup of those associated with his congregation. And the cause of it will most definitely be the treachery of certain men within the leadership of the organization. Then the prophecy of Micah will come true:

“Their best one is like thorns, their most upright one is worse than a thorn hedge. The day of your watchmen and of your reckoning will come. Now they will panic. Do not put faith in your companion or trust a close friend. Guard what you say to the one who lies in your embrace. For a son despises his father, a daughter rises up against her mother, and a daughter-in-law is against her mother-in-law; a man’s enemies are the men of his household.”

It has been a long-standing racket of making people sick in order to sell them a cure, but now the cure is the disease.

Federal authorities have received over 800 reports of heart inflammation in people who received a COVID-19 vaccine, a ...

Hoover Dam was built during the Great Depression. Over the past 50 years, hardly any water infrastructure projects have been undertaken. People just imagine water comes like magic. Now on the eve of a greater depression...

...so severe that the governor of Utah is urging people to pray for rain.

What fool would believe anything the government says? Russia, Russia, Russia. How convenient. All of these ransom hacks are probably CIA. 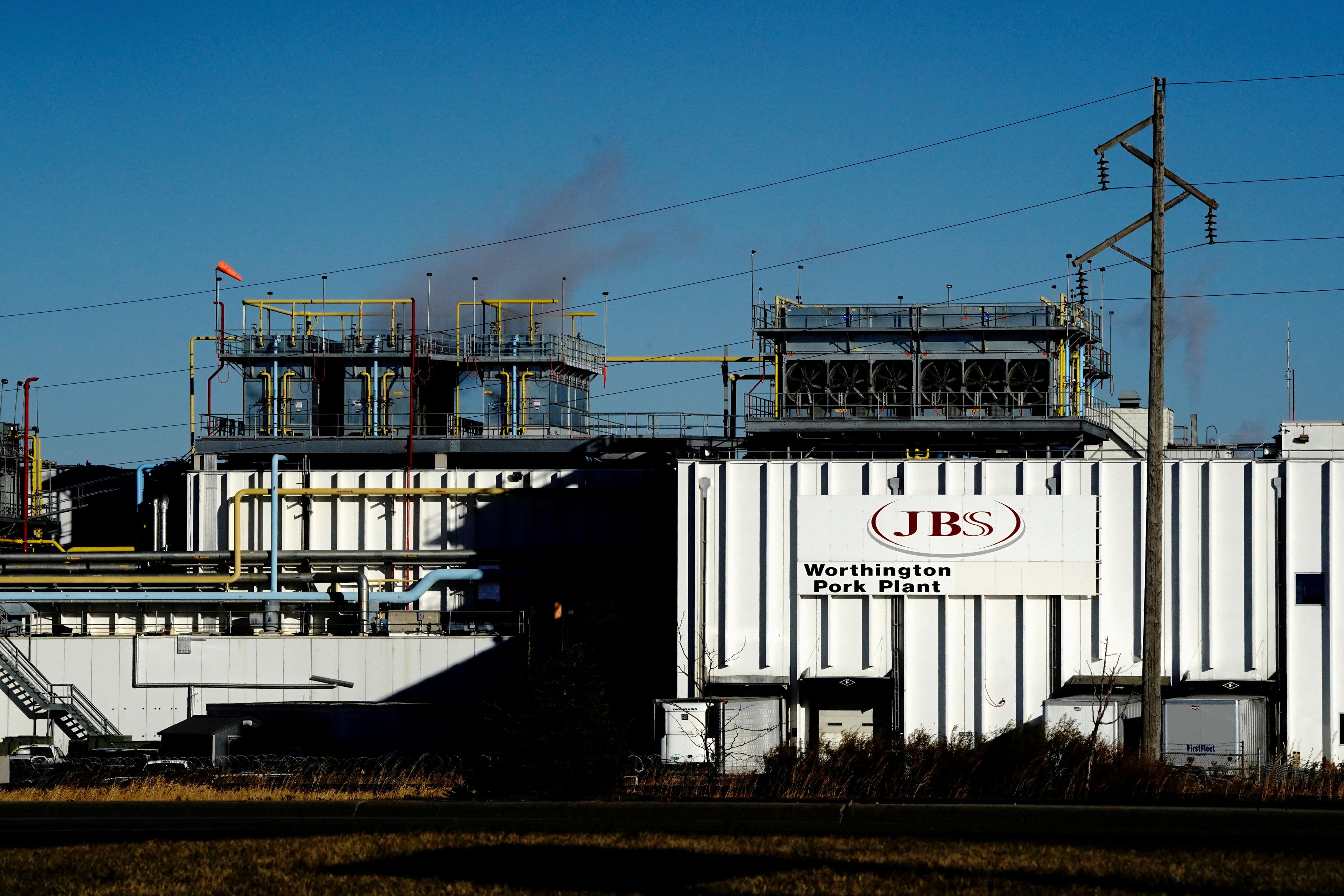 JBS, the world's largest meatpacker, said on Tuesday night it had made "significant progress in resolving the cyberattack.