Psalms #6 – Jehovah will accept my prayer

Psalms #6 – Jehovah will accept my prayer

Keeping in mind that many of the Psalms are prayers to God, because the Psalms were produced as a result of God’s spirit the recorded words are part of the living word of God, which the apostle described as being sharper than a two-edged sword.

Because the spirit inspired the Psalmists the same spirit can convey the sentiment of the Psalm as if originating from the heart of a worshipper in another time and circumstance. Paul explained how the process works: “In like manner, the spirit also joins in with help for our weakness; for the problem is that we do not know what we should pray for as we need to, but the spirit itself pleads for us with unuttered groanings. But the one who searches the hearts knows what the meaning of the spirit is, because it is pleading in harmony with God for the holy ones.” — Romans 8:26-27 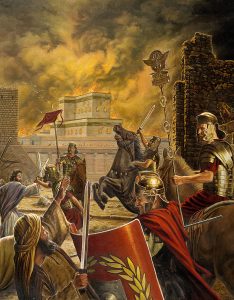 Although unuttered, the Psalms speak for the chosen as the situation warrants. Also, keep in mind, contrary to everything the Watchtower teaches as regards Jesus having come back in 1914, Christians have yet to come under the judgment of Christ. For that matter, since Jerusalem was crushed by the Romans God has yet to express his anger during the entire Christian Era. The very fact that the Watchtower speaks and teaches by the authority of Jehovah, and teaches an absolute falsehood in the name of Jehovah, is a problem.

Since its inception, the Watchtower has claimed the last days have already begun. At no time has the so-called Jeremiah class ever pointed forward to the advent of Christ and the beginning of the conclusion. Given the present situation and the seeming inevitability of global war on a scale never before experienced in all of human history, it makes God’s rhetorical question through Jeremiah all the more pertinent and haunting: “The prophets prophesy lies, and the priests dominate by their own authority. And my own people love it that way. But what will you do when the end comes?” — Jeremiah 5:30-31

Indeed, what will you do when the end comes? Who will be held accountable for perpetuating the delusion that Jesus began ruling in 1914 and that there cannot be another episode of world war, food shortages, and contagions that surpass what occurred during the First World War, thereby constituting the authentic sign of the beginning of the end and the imminent presence of Christ?

Jesus stated the principle in connection with the slaves assigned to feed his servants: “Indeed, everyone to whom much was given, much will be demanded of him, and the one who was put in charge of much will have more than usual demanded of him.” — Luke 12:48

It seems that the sixth Psalm is a message in a bottle, a sealed prayer to God to be opened in the not-to-distant future when the judgment begins.

“O Jehovah, do not reprove me in your anger, and do not correct me in your rage. Show me favor, O Jehovah, for I am growing weak. Heal me, O Jehovah, for my bones are shaking.  Yes, I am greatly disturbed, and I ask you, O Jehovah—how long will it be?  Return, O Jehovah, and rescue me; save me for the sake of your loyal love.”

At least the Psalmist recognizes that he is in line for a rebuke and correction. He only asks that God withhold his rage, otherwise…

Since, as stated in Isaiah, “only terror will make them understand,” the inspired prayer may be attributed to those presently slumbering prophets who will be

roused to full wakefulness by the roar soon-to-be engulfing the nations. Shaking bones is an entirely appropriate response to the earth-shaking events that will dissolve the Watchtower’s carefully crafted covenant with death. It will become obvious then that the organization is not going to lead anyone to life.

God has the means to impress upon every living soul that salvation will only come about as an expression of Jehovah’s loyal love and tender mercies. Still, even those shown mercy must be disciplined to the proper degree.

It may seem as if the Watchtower has misled millions down a dead-end road. The Israelites felt that way about Moses too as Pharaoh’s army of charioteers bore down upon them at the Red Sea. The prayer continues: “My eye is weak from my grief; it has dimmed because of all those harassing me. Get away from me, all you who behave wickedly, for Jehovah will hear the sound of my weeping. Jehovah will hear my request for favor; Jehovah will accept my prayer. All my enemies will be put to shame and dismayed; they will fall back in sudden disgrace.” 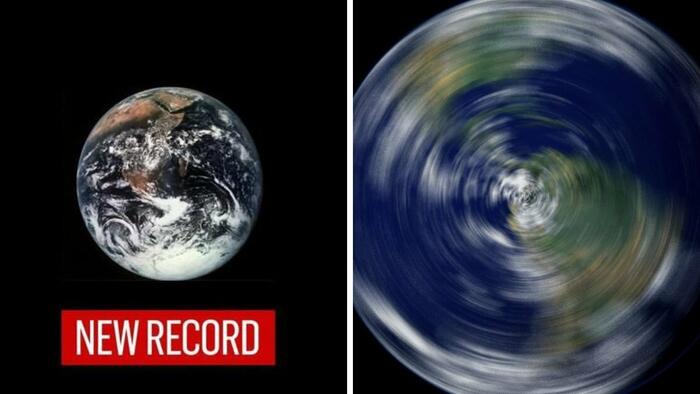 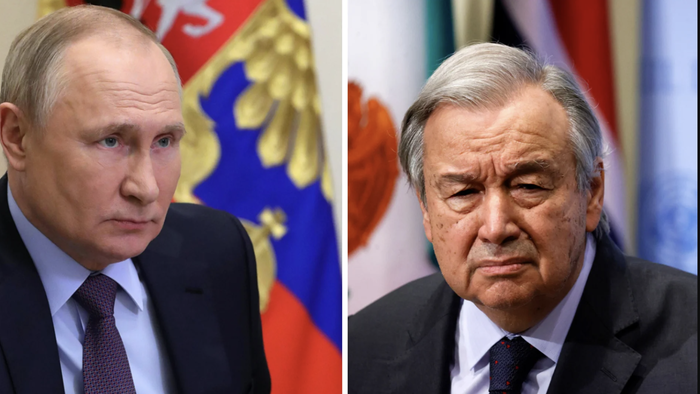