It seems the Watchtower is grooming JW’s to accept the mark of the beast when the time comes. Although I have no proof, it seems fairly certain that the Watchtower has accepted money from the dark powers that have been pushing the pandemic and universal vaccination as part of the Great Reset, a euphemism for the intentional collapse of civilization and the implementation of global communism and mass depopulation. The Governing Body has used its influence to compel millions of trusting JWs to receive the experimental mRNA injections just as is being promoted by the United Nations WHO.

The grooming is evident in the example given in the video of the sister in Bulgaria (I mistakenly said Romania) who obediently received the jab without any coercion from her employer. When the employer indicated that the government had mandated vaccination, the jab-or-your-job, the sister was happy to report that she had already complied. And many other sisters too. They were blessed by Jehovah with employment, not because they begrudgingly complied with the Bulgarian mandate, but because they worshipfully followed the lead of the Governing Body whom Jehovah is leading to paradise.

The cultish mind control the Watchtower is employing should be evident to anyone who is capable of independent thought. The manipulation is on full display in the image embedded in the video of the Bulgarian sisters posing for a photo op, all dutifully wearing their masks, even though they are all supposedly fully vaccinated. Are we to assume that a brother from the local branch just happened to be on hand with a camera to capture the special moment? Or is it more likely that the event was totally staged? Either way, it is blatantly contrived to manipulate the minds of the gullible. But as I say, it is not all on the Governing Body. JW’s allow themselves to be bamboozled.

If the Governing Body were honest, if they cared at all for the brothers and sisters whom they profusely claim to dearly love, wouldn’t the responsible and loving course be to at least offer some warning, some caution about the known dangers of taking the experimental injections? Even pharmaceutical advertisements are required by law to list the known side effects of every drug; yet, in spite of the tens of thousands who have already died shortly after taking the shots the Governing Body blithely recommends injections for everyone regardless of their age or health status and passes it off as the direction they have received straight from Jehovah’s mouth. Please join me in calling upon the Judge to intervene and set matters straight. 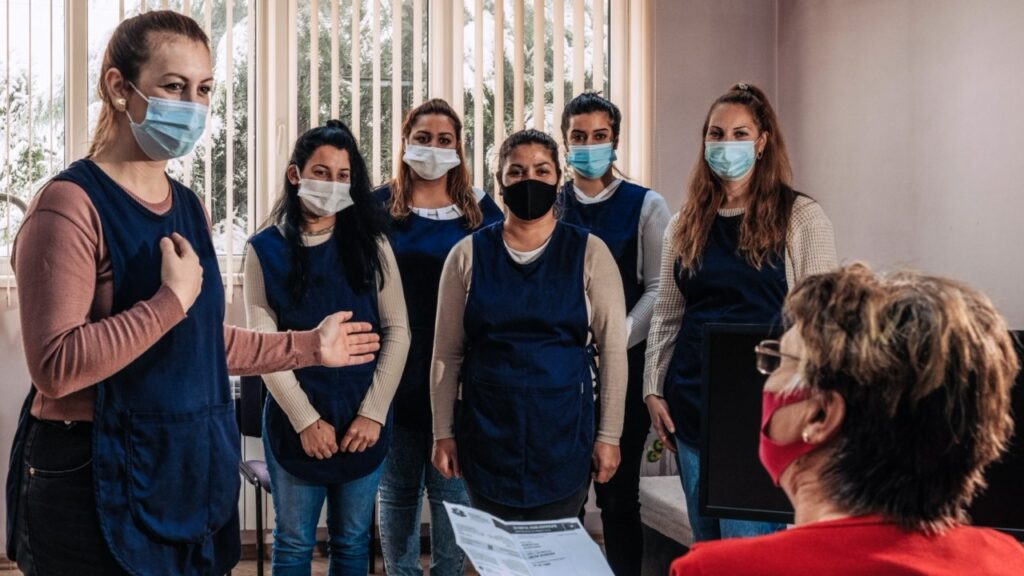