Moscow Moving for Total Ban on Jehovah’s Witnesses in Russia

Moscow Moving for Total Ban on Jehovah’s Witnesses in Russia

According to the Watchtower’s press release “Russian authorities have been increasingly hostile to Jehovah’s Witnesses largely due to what has been described as the government’s symbiotic relationship with the Russian Orthodox Church.”

What is noteworthy about this development is that if the NGO known as the Administrative Center of Jehovah’s Witnesses in Russia is shut down due to the political influence of the Russian Orthodox Church, it would presumably call into question the Watchtower’s long-held assertion that since 1919 Babylon the Great no longer wields power over God’s people. 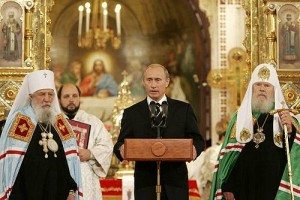 What has gone wrong? Could it be that Jehovah is no longer defending the interests of the Watchtower? After all, with the Society’s stable of attorneys and their constantly turning to the European Court of Human Rights for help, perhaps this is God’s way of telling them to work it out for themselves.

That would certainly be in keeping with the way God dealt with the Israelites. When they truly looked to him he always supported them. But when they made alliances with foreigners Jehovah abandoned them to their enemies. (Here is a PDF which is an example of the dozens and dozens of appeals the Watchtower has made to European officials over the years.)

Besides, why should Russia care to please the ECHR, when the very same nations are part of NATO and the Anglo-American scheme to encircle Russia with first-strike military positions? Russia and Europe are increasingly on a war footing.

It seems the the Administrative Center for Jehovah’s Witnesses in Russia would be better advised to plead their cause before God rather than look to Europe and the court of public opinion to save them. But alas, can a leopard change its spots? 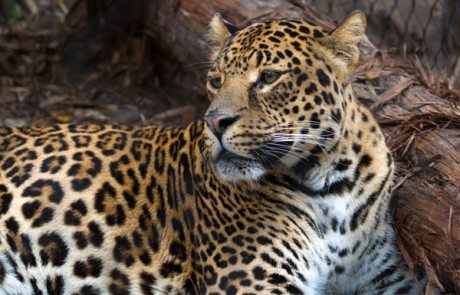