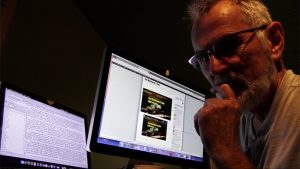 I feel very privileged to have become one of Jehovah’s Witnesses and to have had a small share in the worldwide preaching and teaching work that has been sponsored by the Watchtower Bible and Tract Society since its inception over 140 years ago. Through my years of dedication to God and his cause and my spiritual association with many lovers of the truth, it has been deeply inculcated in me that we must be fighters for the truth.

These past 20+ years I have also experienced what the anointed apostle referred to as the “upward call of God.” It was completely unexpected and not something I wished for or sought out. Nevertheless, along with the calling, at least in my case, I became obsessed with prophecy and became totally absorbed in it. I can relate to Ezekiel who was picked up by a tuft of hair by the spirit and carried away to see the visions of God. For me, it was as if I were made to sit in a chair and read the Bible for hours and hours every day so as to peer into the visions God originally transmitted to the prophets. I can only assume that with the insights that have been given me as a result of a complete immersion into the deep things of God’s word and the way things have worked out for me personally, that my assignment is to announce Jehovah’s judgments to the greatest extent possible with the limited resources with which I have been entrusted; hence –this website.

Little did I realize years ago that being a fighter for the truth would mean taking on the Watchtower Society! That may sound presumptuous or even preposterous to Jehovah’s Witnesses; however, the Watchtower has inadvertently sanctioned my course. How so? Here is a quote, taken from the January 15, 1974 Watchtower:

WHAT results when a lie is let go unchallenged? Does not silence help the lie to pass as truth, to have freer sway to influence many, perhaps to their serious harm? What happens when misconduct and immorality are allowed to go unexposed and uncondemned? Is this not like covering over an infection without any effort to cure it and keep it from spreading? When persons are in great danger from a source that they do not suspect or are being misled by those they consider their friends, is it an unkindness to warn them? They may prefer not to believe the warning. They may even resent it. But does that free one from the moral responsibility to give that warning?

The Watchtower claims that the presence of Christ began in 1914. Jehovah’s Witnesses have been persuaded to believe that God has already ushered them into spiritual paradise and that the judgment of the house of God is a thing of the past. These claims simply do not hold up to scriptural scrutiny. There are many other errors besides. Anyone who honestly examines the facts will realize I am not lying. These lies have gone unchallenged for far too long. How true, as the WT says, silence merely helps the lie to pass as truth to influence even more people.

Over these past two decades, I have sincerely reached out to the Governing Body and leadership of the Watchtower, both privately and in widely published open letters. I have earnestly tried to warn them and exhort them to be true to God. They have simply ignored my message and no doubt resent being told anything by some nobody outsider. But were not the prophets of old unknown individuals who were sent by Jehovah to the establishment to tell them of God’s judgments? And were they received well or highly regarded?

How –Jehovah’s Witnesses may ask –are we in “great danger” from the Watchtower? Because it is the source of the “deluding influence” the apostle warned that God would permit to go to those knowing the truth to test our love of the truth. Did not Paul forewarn of the presence of a man of lawlessness who would sit in the temple of God and present himself as a god and only the manifestation of the presence of Christ would remove him? These are the things that I have presented for your consideration.

The authentic coming of Christ and the genuine parousia are still ahead. Thinking persons will surely realize the profound implications of such a thing. It is the truth. I am not lying.  As Paul asked the Galatians: Have I become your enemy because I tell you the truth? 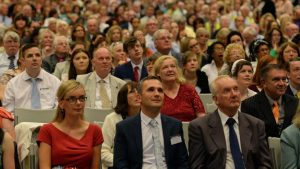 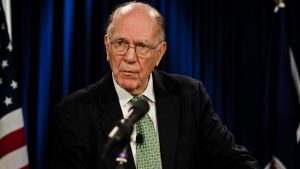 Me and Lyndon LaRouche 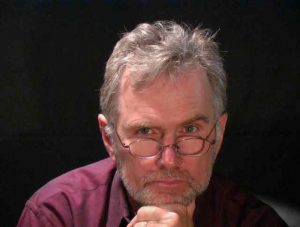 About my status as one of Jehovah’s Witnesses 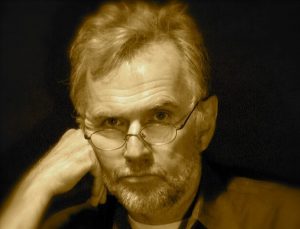 Waiting on Jehovah – My Story 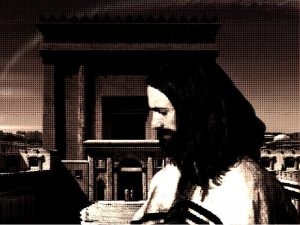 Who is a Watchman? 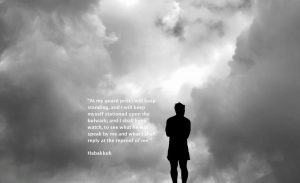